The large volume of urine is diluted, mostly water. To make up for lost water, a person with DI may feel the need to drink large amounts and is likely to urinate frequently, even at night, which can disrupt sleep and, on occasion, cause bedwetting.

Because of the excretion of abnormally large volumes of dilute urine, people with DI may quickly become dehydrated if they do not drink enough water.

Children with DI may be irritable or listless and may have fever, vomiting, or diarrhea.

Milder forms of DI can be managed by drinking enough water, usually between 2 and 2.5 liters a day.

What is the difference between Diabetes Insipidus and Diabetes Mellitus?

DI should not be confused with diabetes mellitus (DM), which results from insulin deficiency or resistance leading to high blood glucose, also called blood sugar. DI and DM are unrelated, although they can have similar signs and symptoms, like excessive thirst and excessive urination.

Diabetes mellitus is characterized by high levels of sugar in the blood while diabetes insipidus is a disease where kidneys are unable to conserve water.

Diabetes insipidus (DI) is a rare disease while diabetes mellitus is very common; “diabetes” in general usage refers to diabetes mellitus, which is generally of 3 types — Gestational, Type 1 and Type 2 diabetes.

The causes, symptoms, treatment and prognosis for diabetes insipidus are different from diabetes mellitus.

Diseases of the Urinary Organs: Including Diabetes Melitus and Insipidus

Diabetes insipidus, or DI, is characterized by the inability of kidneys to conserve water when they purify blood. This can be either because of:

A deficiency of ADH (antidiuretic hormone or vasopressin), or

A failure of the kidneys to respond to ADH

In the first case, the condition is called central DI, and in the second case it is called nephrogenic DI. Central DI is the more common form of the disease.

Central DI can be inherited or caused due to damage to either the hypothalamus (the part of the brain that produces ADH) or the pituitary gland, where ADH is stored. Head injuries, tumors, infections or surgery can inflict such damage.

Nephrogenic DI can be inherited (from mother to son) or be caused by kidney disease, hypercalcemia (excess calcium in the body) or by certain drugs such as lithium, amphotericin B, and demeclocycline.

Diabetes insipidus is characterized by extreme thirst (especially for cold water or ice) and excessive urination. However, the urine does not contain glucose.

In children, diabetes insipidus can interfere with appetite, eating, weight gain and growth.

The anticonvulsive medication carbamazepine is also somewhat successful in treating these types of diabetes insipidus.

Nephrogenic diabetes insipidus can be improved with the diuretic hydrocholorothiazide or indomethacin.

When properly treated, diabetes insipidus does not reduce life expectancy.

However, symptoms may not be able to be completely eliminated even with treatment in individuals with severe forms of the disease. 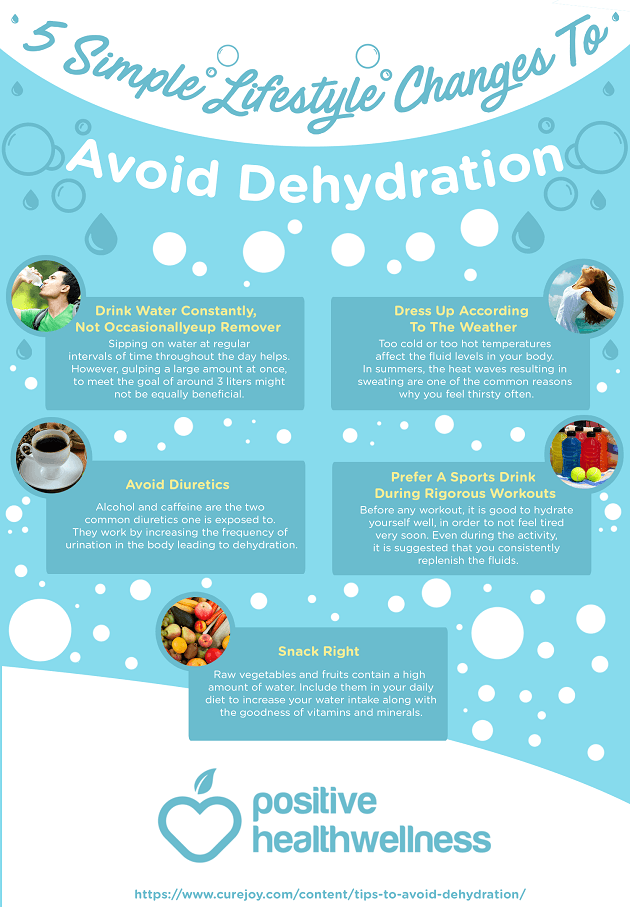 Diabetes mellitus is also closely related to a hormone — insulin. It is caused by either a deficiency of insulin or a resistance to insulin, or both.

Several populations – such as Indians and African Americans – have a higher genetic predisposition to diabetes. This is compounded by lifestyle, lack of exercise, obesity and diet.

There are three types of diabetes mellitus:

Type 1 Diabetes can occur at any age but is most common in children and young adults. It is characterized by insulin deficiency in the body.

Type 2 Diabetes is the most common form of diabetes in the world. It is characterized by high blood glucose levels caused by either a lack of insulin or the body’s inability to use insulin efficiently.

Type 2 diabetes develops most often in middle-aged and older adults but can appear in children, teens, and young people.

Gestational diabetes is high blood sugar that develops at any time during pregnancy in a woman who does not have diabetes.

Diabetes mellitus is characterized by high blood sugar, which also leads to excessive urination and increased thirst and hunger. Blurred vision is also a common symptom.

People with type 2 diabetes develop symptoms slowly, so they may go undiagnosed for a long time.

In contrast, type 1 diabetes patients get very sick quickly and are diagnosed immediately.

Diabetes mellitus is diagnosed when an individual has a fasting plasma glucose level of over 7.0 mmol/l, plasma glucose of over 11.1 mmol/l two hours after a 75g oral glucose intake, or glycated hemoglobin of more than 6.5%.

Positive results must be retested on a different day.

It is managed by keeping blood glucose levels as close to normal as possible.

Type 1 diabetes can be treated with insulin injections or an insulin pump.

Type 2 diabetes is treated through exercise, careful diet, diabetic pills and occasionally by insulin in a long-acting formulation.

Impact Of Nutrition On The Mind

This blog provides general information and discussions about health and related subjects.

The information and other content provided in this blog, or in any linked materials, are not intended and should not be construed as medical advice, nor is the information a substitute for professional medical expertise or treatment.

If you or any other person has a medical concern, you should consult with your health care provider or seek other professional medical treatment.

Never disregard professional medical advice or delay in seeking it because of something that have read on this blog or in any linked materials. If you think you may have a medical emergency, call your doctor or emergency services immediately.

The website owner will not be held liable for any injury or loss by relying on information in this website.

Please Support Diabetes Awareness. This Website is encrypted by an SSL Certificate therefore all payment methods are secure.

This website uses cookies to improve your experience while you navigate through the website. Out of these, the cookies that are categorized as necessary are stored on your browser as they are essential for the working of basic functionalities of the website. We also use third-party cookies that help us analyze and understand how you use this website. These cookies will be stored in your browser only with your consent. You also have the option to opt-out of these cookies. But opting out of some of these cookies may affect your browsing experience.
Necessary Always Enabled
Necessary cookies are absolutely essential for the website to function properly. This category only includes cookies that ensures basic functionalities and security features of the website. These cookies do not store any personal information.
Non-necessary
Any cookies that may not be particularly necessary for the website to function and is used specifically to collect user personal data via analytics, ads, other embedded contents are termed as non-necessary cookies. It is mandatory to procure user consent prior to running these cookies on your website.
SAVE & ACCEPT